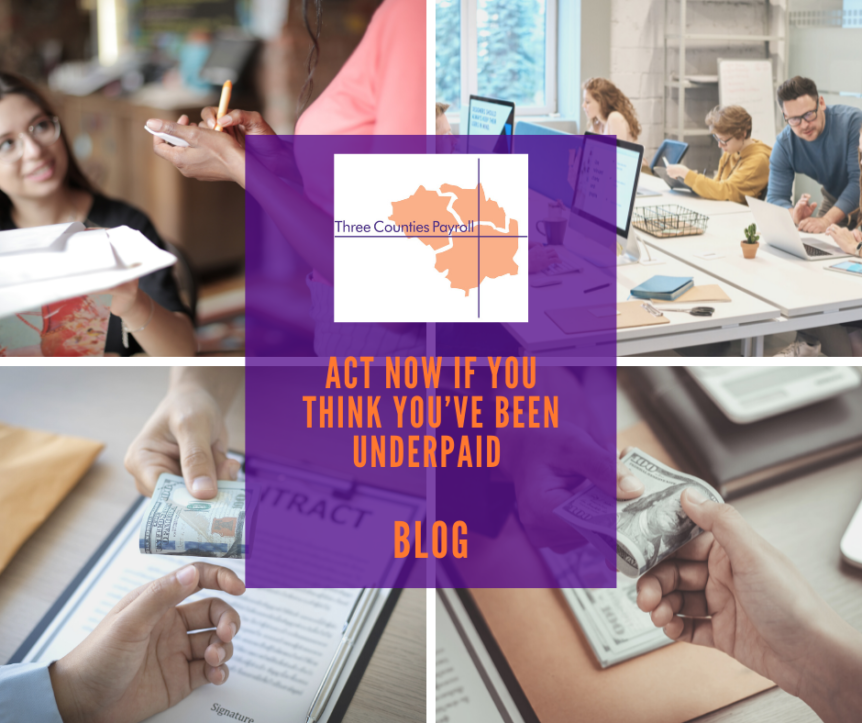 Following revelations that 155,000 people were underpaid in the 2020-21 tax year because they weren’t being paid the minimum amount required by law, HMRC has urged workers to check their payslips to make sure they’re not being underpaid.

Unsurprisingly, the tax body, which helped Brits get back more than £16 million in underpaid wages in the last tax year, received some bizarre excuses from employers who were keen to dodge their legal duty. These include:

If you’re unsure, the current hourly rates are:

Workers are entitled to the correct pay even if they are still within their training period, are on a temporary contract or are working part-time.

If you think you’ve been underpaid, dig out your payslips and check them against the rates listed. If you think you haven’t been paid enough, you should talk to your employer in the first instance to give them the chance to put the situation right.

If this approach doesn’t succeed, contact HMRC who will investigate your complaint. If you have been underpaid, the money that you’re due will be paid to you.