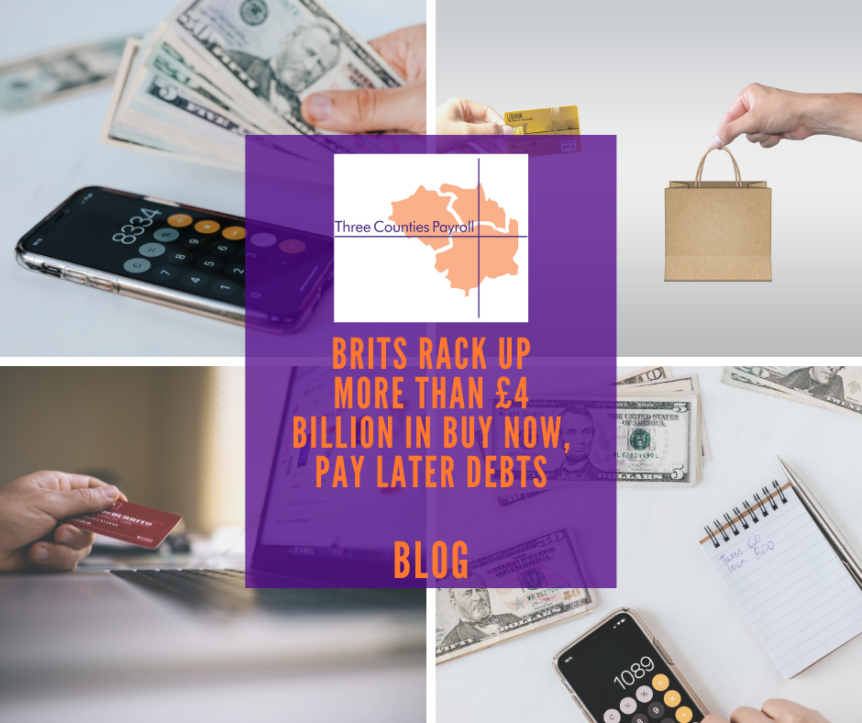 Shoppers in the UK have accumulated more than £4 billion in outstanding debt so far this year after taking advantage of buy now, pay later (BNPL) deals during the pandemic.

Research by financial website Credit Karma found that an estimated 7.7 million Brits have racked up “significant” outstanding balances. Of the £5.79 billion spent using BNPL so far this year, £4.1 billion has still to be repaid.

Responding to the data, consumer organisation Which? said its own research showed that shoppers were being “bombarded” with BNPL offers at retailers’ online checkouts.

An increasing number of companies such as Clearpay, Klarna and Laybuy allow customers to stagger payments for products such as furniture or clothes with no interest or charges, provided they pay what they owe on time.

According to official data, the use of BNPL in the UK nearly quadrupled in 2020, hitting £2.7 billion in transactions. A Financial Conduct Authority survey found that between the start of the pandemic and the end of 2020, five million people used a BNPL product. With Christmas just around the corner, it is likely that this figure is set to go only one way.

This form of unregulated interest free credit is particularly popular among those on a limited budget and the under 30s. Credit Karma said it was urging caution when it came to such services, adding that they could contribute to “an opaque debt bubble”.

Research also showed that those falling behind with their payments were experiencing more than just debt. Some had seen their credit score drop while others believed they had been rejected for a mortgage or other borrowing after missing repayments.

In response to the survey, Klarna indicated that it did not recognise some of the data. “Our average outstanding balance is £48, and we restrict the use of our services if a payment is missed to stop debt building up,” a spokesperson said.

Earlier this year it was announced that BNPL would be regulated by the FCA, though it could be well into next year or even 2023 before the rules take effect.

When it comes to shopping – online or in store – it’s worth bearing Money Saving Expert’s Martin Lewis’ mantra in mind.

Skint? Do I need it? Can I afford it?

Not skint? Will I use it? It is worth it?