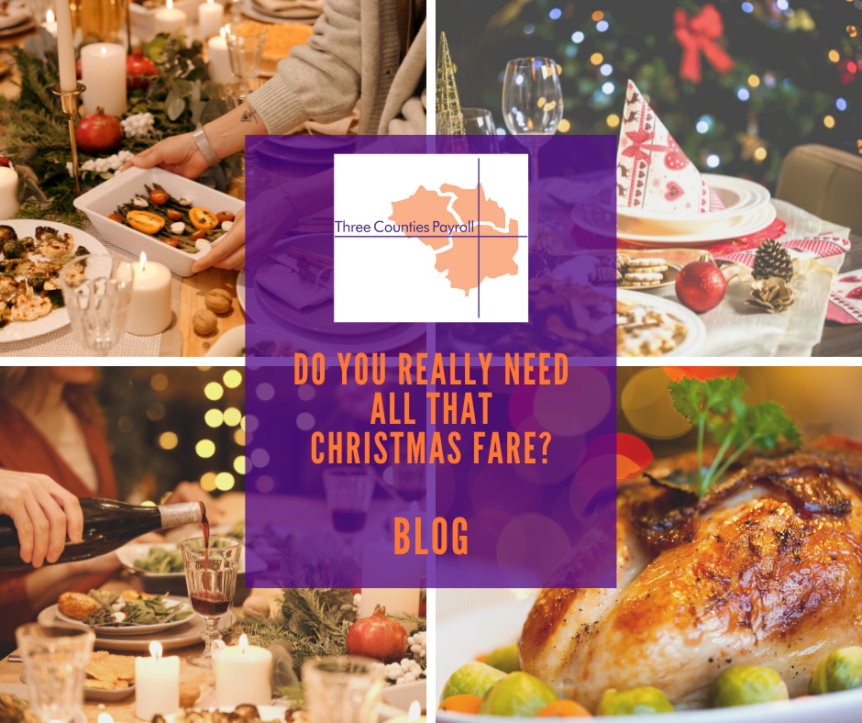 No-one wants to be caught short of edible treats at Christmas but research by consumer champions Which? has revealed that Brits are much more likely to buy more than they need.

In October this year, 45% of 1,362 Which? members polled said they overbought while just 14% admitted to running out of food or drink.

The main food item people bought too much of was cheese, with 20% saying they ended up with more than they needed. Biscuits (14%) and chocolate (13%) came next, both of which tend to be sold in family packs at this time of year.

Alcohol was the fourth most overbought item (11%), with beer and wine accounting for much of the excess. Wanting to offer plenty of choice to guests, people not drinking as much as anticipated or only having a little from a full bottle were among the reasons for leftover booze.

Check out these tips for preventing food and drink waste this Christmas – and what to do if you end up with leftovers: