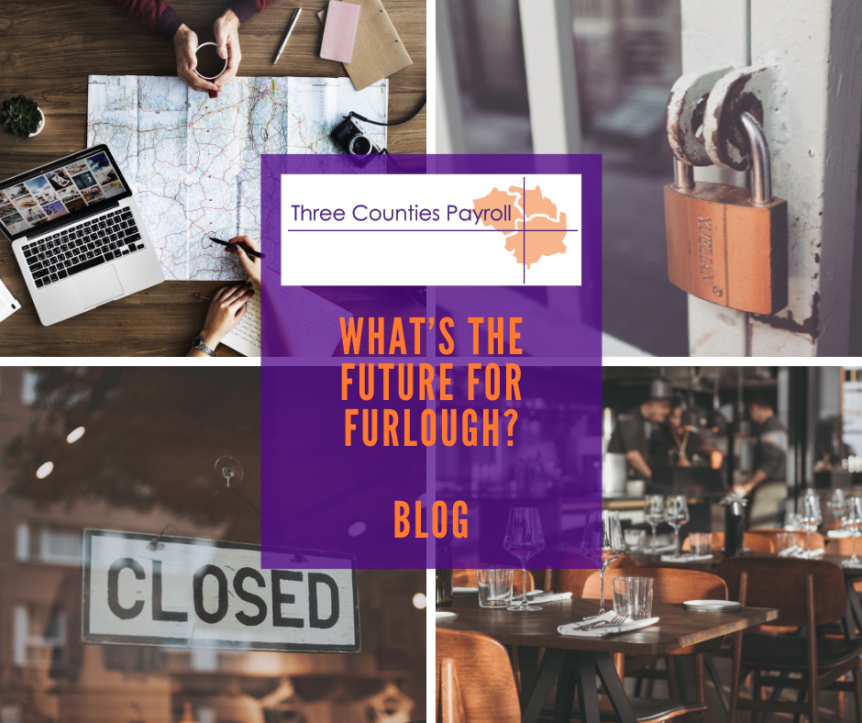 From the start of this month, employers have had to contribute more to the cost of keeping their staff furloughed. So, what’s the future for furlough?

The scheme, which is due to end on September 30, has supported more than 11 million jobs and will cost £66 billion in total. According to estimates from the Office for Budget Responsibility, the government’s spending watchdog.

The food services and accommodation sector saw the biggest reduction in the number of jobs on furlough in June. Likewise, arts and entertainment saw the highest rate of jobs being put on furlough during that month.

This month and in September, the government’s contribution will reduce further. It will pay 60% and employers will pay 20%. The monthly limit of £2,500 will remain.

The government hopes it will encourage employers to take workers back full-time if they can, by making furlough more expensive. Employers already have to pay National Insurance and pension contributions. Being furloughed does not affect employee rights to sick pay, annual leave, maternity and redundancy payments.

The bill for employers keeping a member of staff on furlough will rise from £155 per month in June to £322 in July. There will be a further rise in August and September to £489. These figures come from The Institute for Fiscal Studies.

Furlough has already been extended four times! If the scheme is not extended, employers will face taking furloughed workers back or making them redundant.

A new wave of infections could lead to further restrictions. If this happens, the government will come under pressure to reconsider its approach.

Some employers with workers on furlough may find that they cannot afford to keep them on. International travel, and other businesses which depend on this sector, are still disrupted. Therefore, it is feared that some furloughed workers in these areas may be made redundant.

Many forecasters, including those at the Bank of England and the OBR are expecting a small rise in unemployment after furlough ends.

Over the past 18 months, Three Counties Payroll has liaised closely with clients to ensure they are up to speed. This includes keeping up to date with the latest developments in relation to the furlough scheme.

We can help your company deal with the scheme’s complexities too. Call our friendly and experienced team on 01905 622245 or visit our contact page, here.